The new academic year has begun at the National Defense University 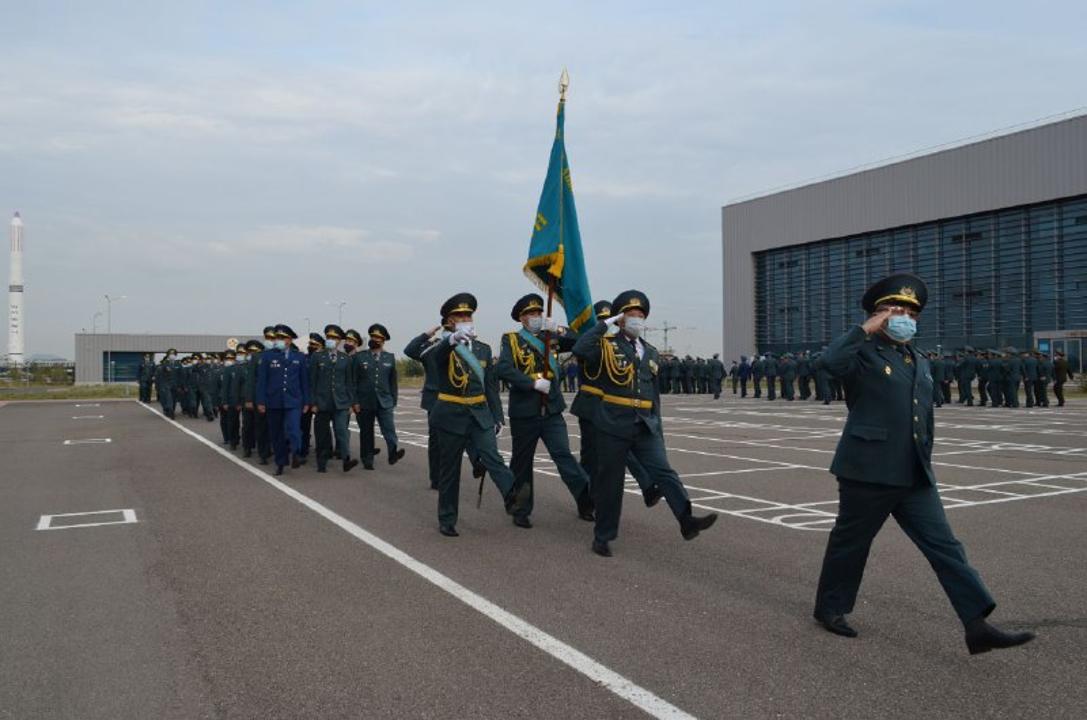 A new academic year has begun at the National Defense University named after the First President of the Republic of Kazakhstan – Elbasy in Nur-Sultan. This year, 176 undergraduates entered the university.

24 representatives of the friendly armies of the Collective Security Treaty Organization from Armenia, Kyrgyzstan and Tajikistan will be trained at the university.

The solemn event on the occasion of the beginning of the new academic year was attended by Deputy Minister of Defense Daryn Tuyakov, the teaching staff, undergraduates and doctoral students of the university.

– In his program article “Looking into the future: modernization of public consciousness”, the First President of the Republic of Kazakhstan – Elbasy Nursultan Abishevich Nazarbayev drew attention to the cult of knowledge, when everyone should understand that education is the most fundamental factor of success. In the modern world, global, relevant knowledge is the foundation of personal and national success, ” he noted.

The Deputy Minister of Defense stressed that today the state pays great attention to the training of highly qualified military personnel, the material and technical base of military educational institutions is being improved.

Officers will be trained at ten faculties and 27 departments according to postgraduate education programs.

It should be noted that during the event, Daryn Tuyakov presented the diploma of Honorary Professor of the National Defense University to Reserve Major General Askhat Ryspaev and the academic degree of Doctor of Philosophy (PhD) to Colonel Yerkin Adilbekov.