The national defense University named after the First President of Kazakhstan – Elbasy held the 22nd graduation of master’s degree officers. 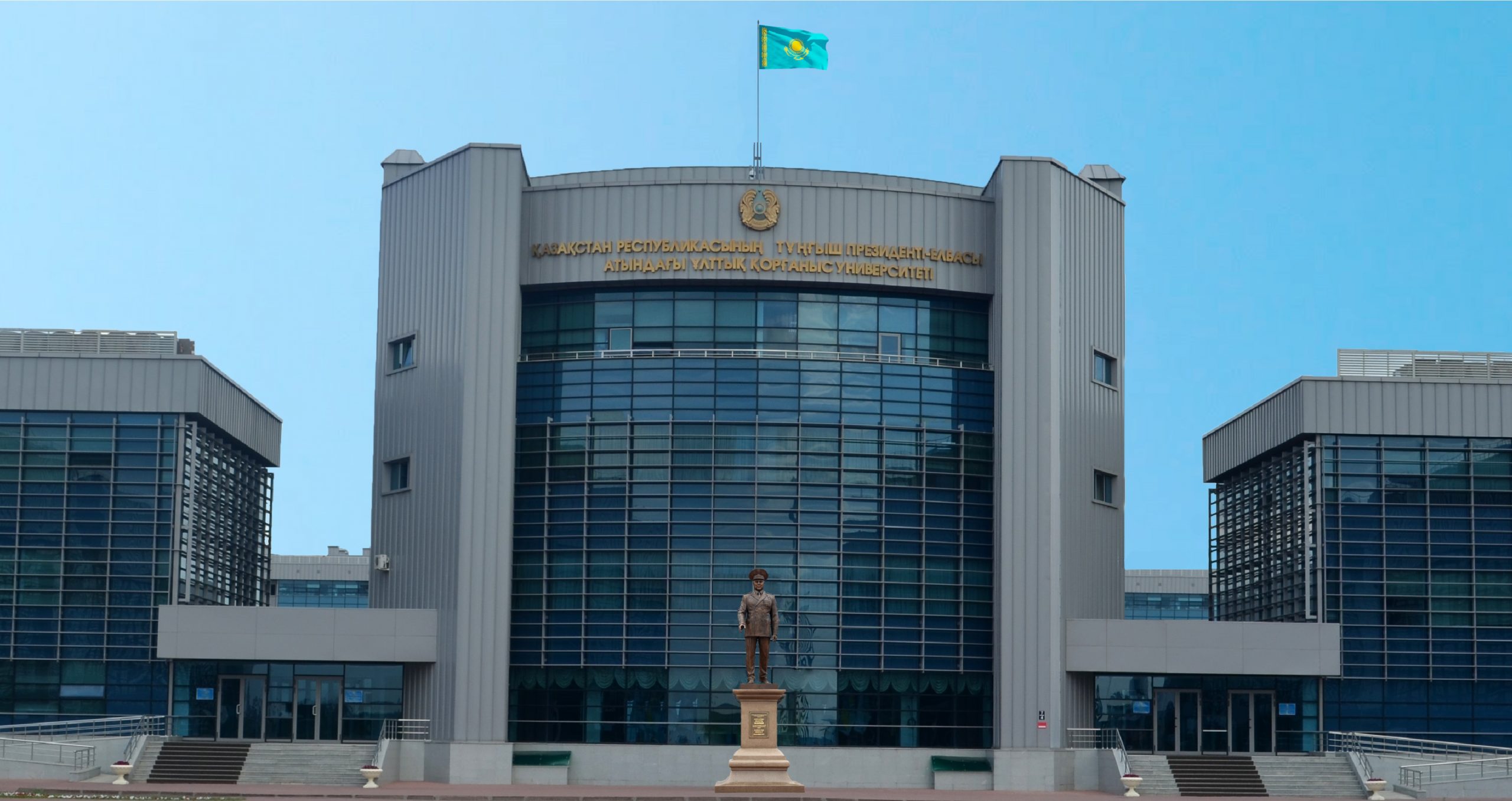 This year, 141 undergraduates, including six representatives of the armed Forces of Tajikistan and two officers from Kyrgyzstan, who were trained as part of the joint training of military personnel for the armed forces of the CSTO member States, successfully passed the final exams and defended their master’s works.

Undergraduates expressed their gratitude to teachers, methodologists, and research supervisors for their patience, friendly attitude, and individual approach during their studies. They assured that the knowledge and skills acquired and improved at the University will be aimed at strengthening the defense capability of the army and military cooperation.

It is symbolic that a day earlier, on the eve of the capital’s Day, the Monument to the First President of Kazakhstan – Elbasy, whose name the University proudly bears, was inaugurated at the National defense University.

On the same day, Almaty hosted the 14th graduation of cadets of the Military engineering Institute of radio electronics and communications. 141 cadets graduated from the University in eight specialties, of which nine cadets received a diploma with honors.