Kazakhstani drone “Shagala” has successfully passed the next tests 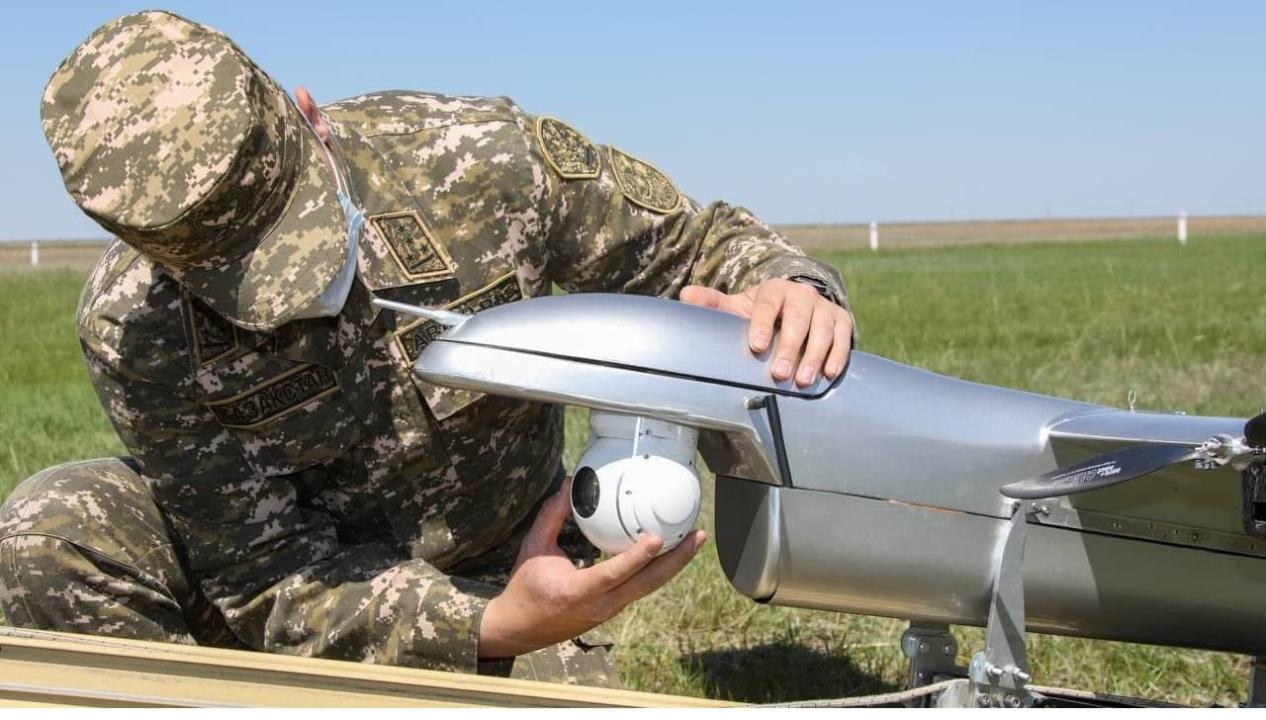 Near the city of Nur-Sultan, field tests of a domestic-made unmanned aerial reconnaissance complex “Shagala”took place.

The drone was developed by military scientists of the National Defense University named after the First President of the Republic of Kazakhstan – Elbasy by order of the Ministry of Defense.

Currently, the UAV is in the final stage of testing. It has repeatedly shown good test results in different climatic and geographical conditions.

Performing a flight along the route, the drone is able to determine the coordinates of ground objects and transmit information to the operator’s console. The flight range of the reconnaissance aircraft complex is up to 30 kilometers, the maximum speed is up to 110 km / h, and the maximum flight altitude is 3,500 meters above sea level. It can stay in the air for up to two hours, and is stable when the wind increases to 14 meters per second. The drone is equipped with a domestic software and hardware communication channel, as well as its own cryptographic protocol.

UAV “Shagala” in terms of technical characteristics is not inferior to foreign analogues, but the price is significantly lower than foreign samples.

The tests were supervised by the Minister of Defense, Lieutenant General Nurlan Yermekbayev. He noted that the ” Shagala “can become one of the elements of reconnaissance-fire and reconnaissance-strike complexes, which are widely used in the course of military exercises in Kazakhstan today.