Changes have taken place at the National Defence University 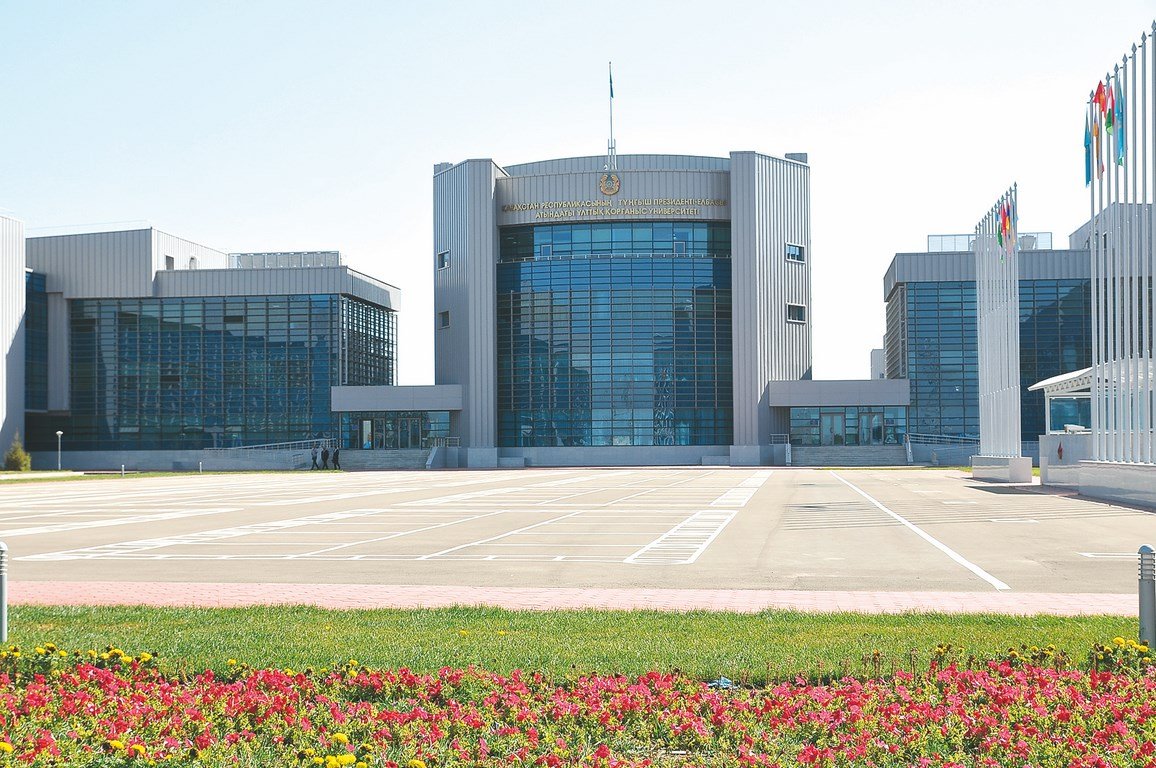 Organizational and staff events were held at the National Defence University named after the first President of the Republic of Kazakhstan – Elbasy, to train specialists of the air defense forces, air defense troops, logistics and armament. Formerly, the Minister of Defense gave his instructions on this issue.

For the purpose of high-quality training of military personnel for the Armed Forces, other troops and military formations, organizational and staff activities were carried out at the University due to the internal optimization and within the limit of the staff size.

Such changes are not a whim, time dictates it. They are dictated by the increased requirements for the level of qualification of these two specialists’ categories, which are imposed in the realities of present day, as well as taking into account the nature of modern armed conflicts.

Our National Defence University is the largest military University in the Central Asian region and it currently solves such promising tasks as expanding the range of training, including foreign servicemen and developing military science in the interests of the country’s national security.

The training of military personnel is carried out in this educational institution taking into account the tasks of the modern military organization of the state and new threats to the country’s military security.

This University is a new type of educational institution, the leader in the implementation of innovations in the field of military education and training of the intellectual military elite, as well as an interdepartmental educational-methodological and scientific center of the Armed Forces, other troops and military formations of the country.