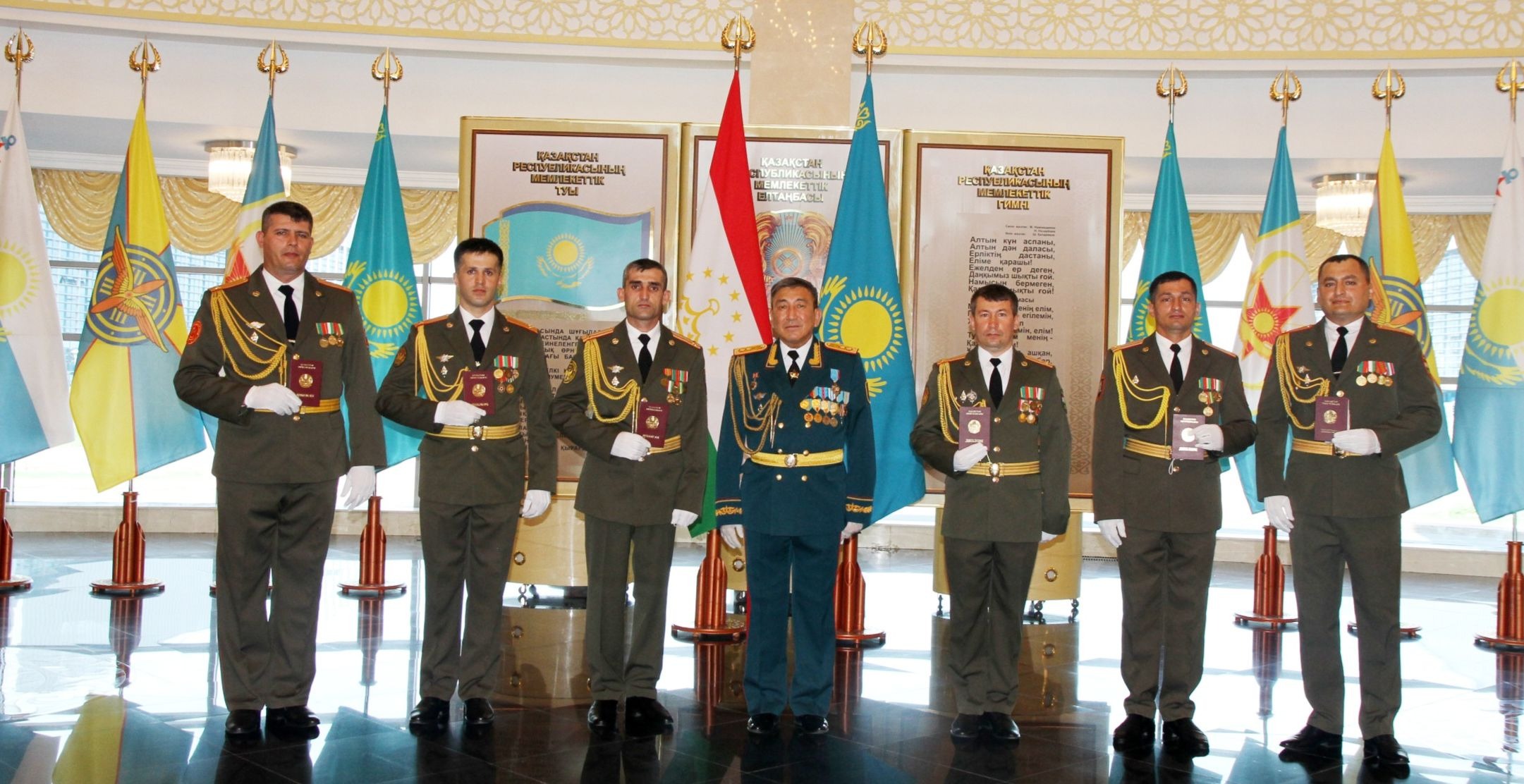 A solemn graduation of the officers from the Republic of Tajikistan was held at the National Defence University named after the first President of the Republic of Kazakhstan – Elbasy, Nur-Sultan city.

In accordance with interstate agreements, the University’s graduates join the ranks of the officer corps of the Armed Forces of the CSTO member states every year. The master’s degree diplomas were awarded by the head of the National Defence University, Lieutenant-General Sultan Kamaletdinov.

“You should be a representative of professionalism and decency, a real authority for your subordinates when you arrive to the place of further service. I am sure that you will use acquired knowledge and experience to strengthen not only your Armed Forces, but also military cooperation between our countries and help to preserve peace and stability in our region,” he said.

National Defence University named after the First President of the Republic of Kazakhstan – Elbasy is rightfully the flagship of military education, a new military educational institution, a leader in the implementation of innovations, the largest military institution in the Central Asian region, an interdepartmental educational-methodological center for all military institutions of the Armed Forces, other troops and military formations of Kazakhstan. The University is included in the list of educational institutions for joint training of military personnel for the Armed Forces of the CSTO member states.

On June 28, 2020, the military transport aviation of the Air Force of Kazakhstan will organize the dispatch of Tajik servicemen and their families to their Homeland.